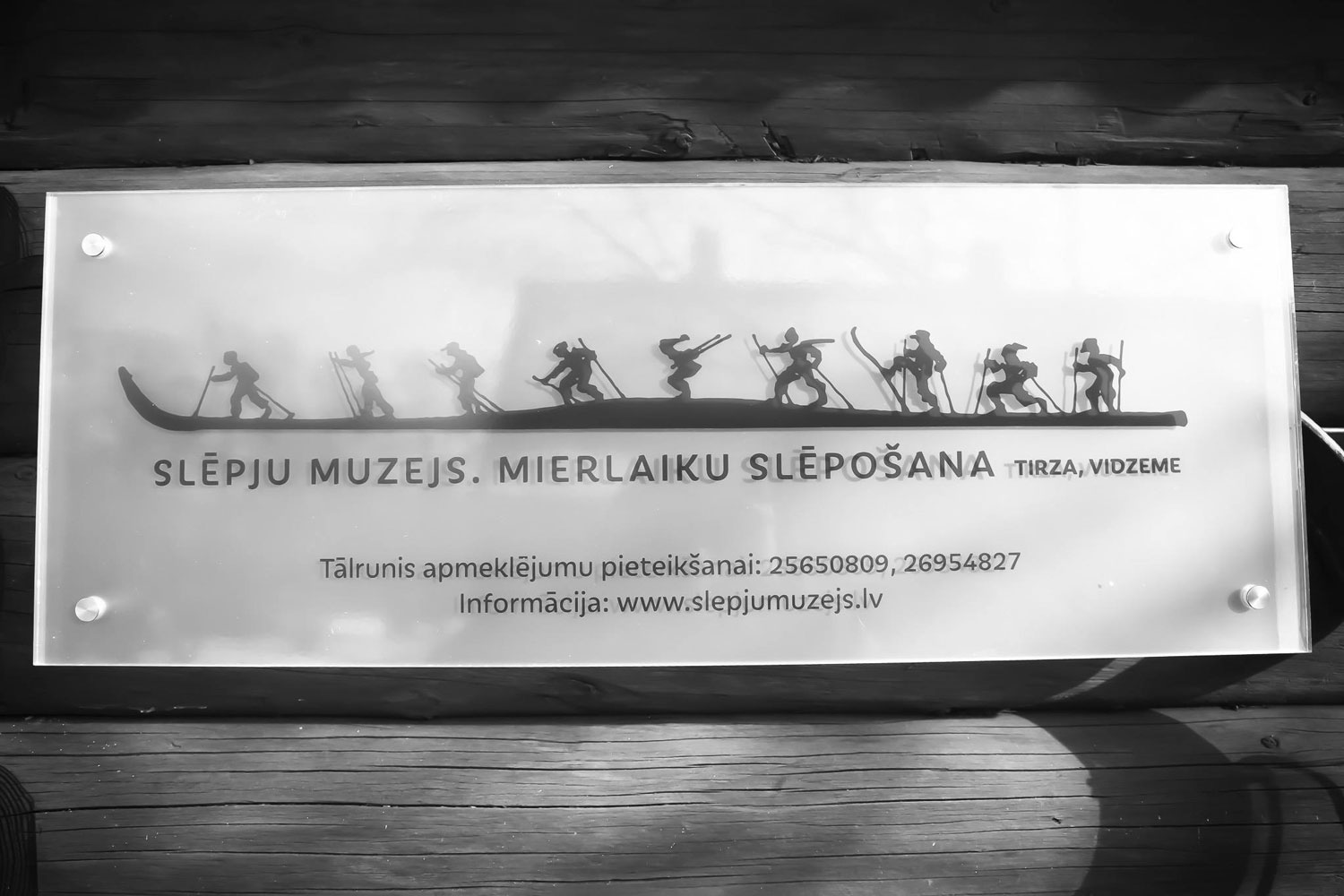 The main task of the Ski Museum of Tirza is to reflect the development of the Latvian ski history, traditions and culture from the earliest times to the current days.

The museum materials provide information on Latvian skiing history and ski manufacturing in Latvia before and after WWII, including history of some Soviet factories starting with the 1920’s, and other materials as well. The collection of the Ski Museum of Tirza consists of skis produced in Latvia and other countries, ski binders, boots, poles and other skiing accessories from the end of the 19th century to 1980’s. 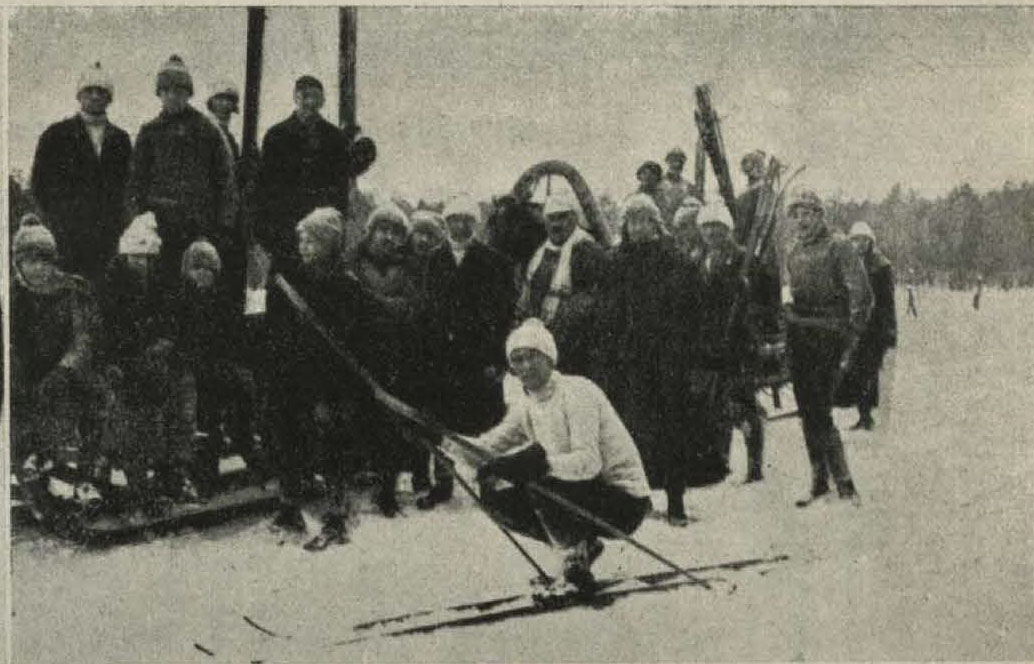 Skiers of the Latvian Sports Union in Mezaparks, Riga, 1926. Photo: Atpūta No 66

The museum exhibition is unique as a large part of the collection consists of skis and skiing inventory produced in Latvia and the former USSR, which is rarely represented or is not to be found at all in the collections of the world’s ski museums.

Latvian skiing championship in Mezaparks. Participants of the 15km route and judges. Photo: Atpūta No 222

The first competition in ski jumping in Latvia on February 5, 1933, the newly ski jump hill in Cirulisi near Cesis. Winner of the competition with an 18,5m jump was student O. Kalējs (in picture) .Photo “Stadions” 1933 No21 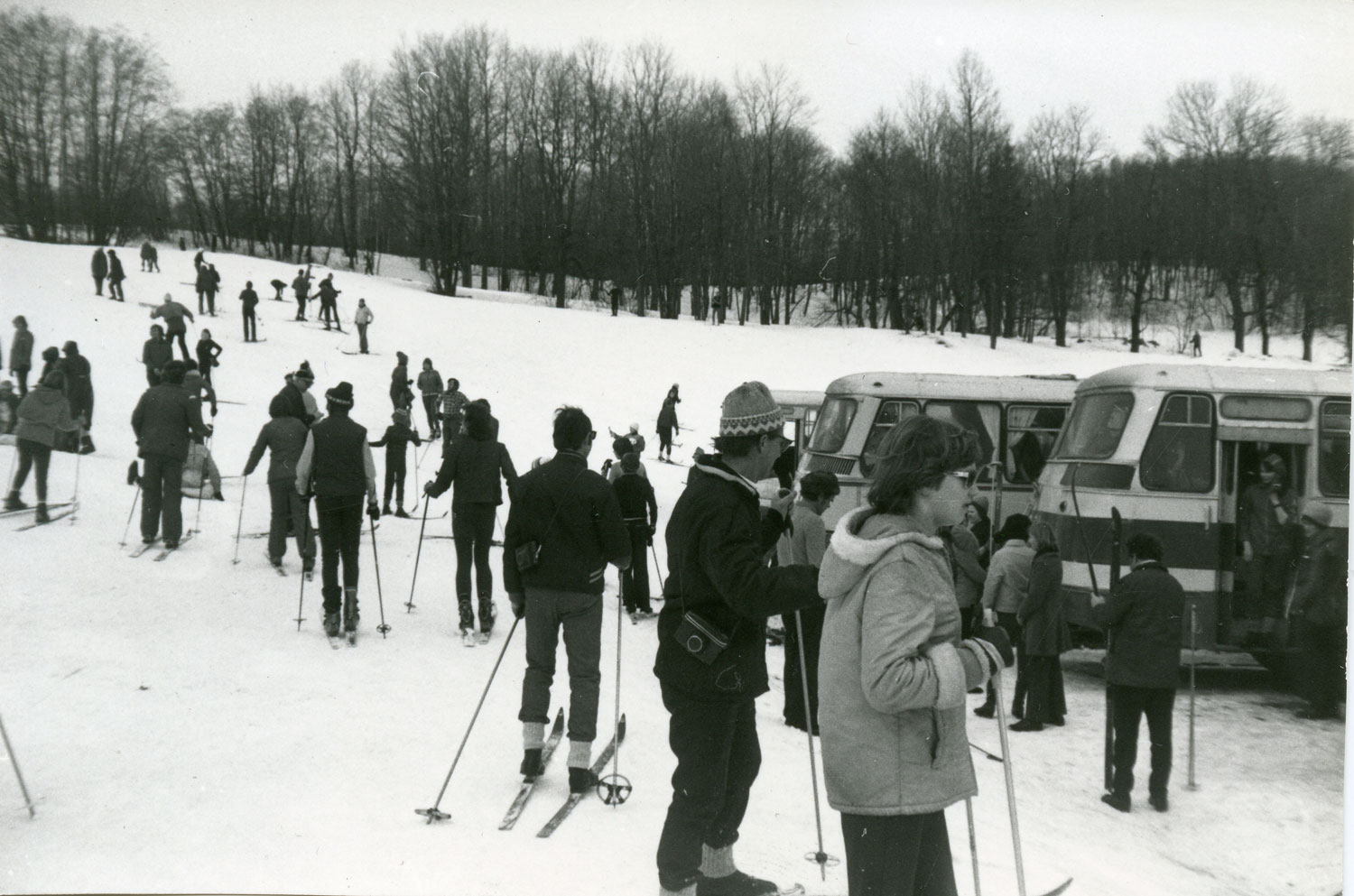 The collection of the skiing inventory includes exhibits from two historical periods:

Senākā laika posma (end of 19th.c. – first part of 1940’s) includes mainly skis produced by different Latvian craftsmen at home and manually, as well skis produced in special ski workshops or factories – made of birch, ash and oak as cross country skis, Telemark or alpine skis, as well as wooden and bamboo poles and imported skis.

Latest period (second part of the 1940’s – 1980’s) exhibits include cross country and alpine skis, poles and boots produced in ski factories, construction part factories and furniture manufacturers of the Latvian SSR and other Soviet republics, and some skis and boots which have been produced abroad as well. Among producers of wooden skis we should name the Latvian ski factory „Dinamo”, Estonian ski factories - “AS Viisnurk” in Paernu and “Dinamo” in Tallinn, furniture and ski factory in Sortavala (Karelia), experimental ski factory of Mukachev (Ukraine), ski manufacturing in Novovyatsk (Russia), ski factory “Krasnaja zvezda” in Udmurtia, (Russia), Belorussian factory of Telyechan and others.

The museum offers an opportunity to get familiar with skis produced nowadays by the “Tirzas slēpju artelis” (Ski Crafting Workshop of Tirza) and ski production craft. 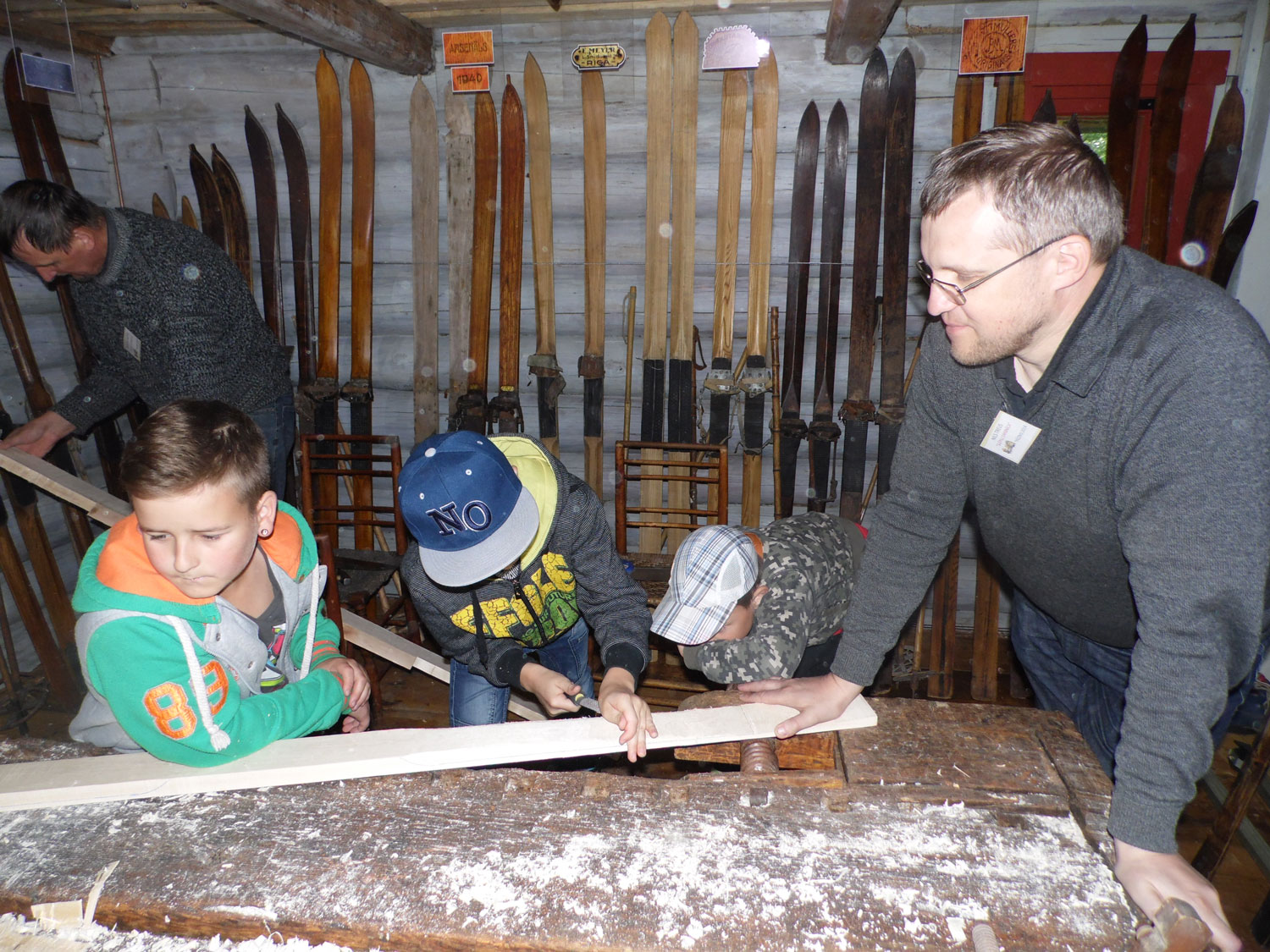